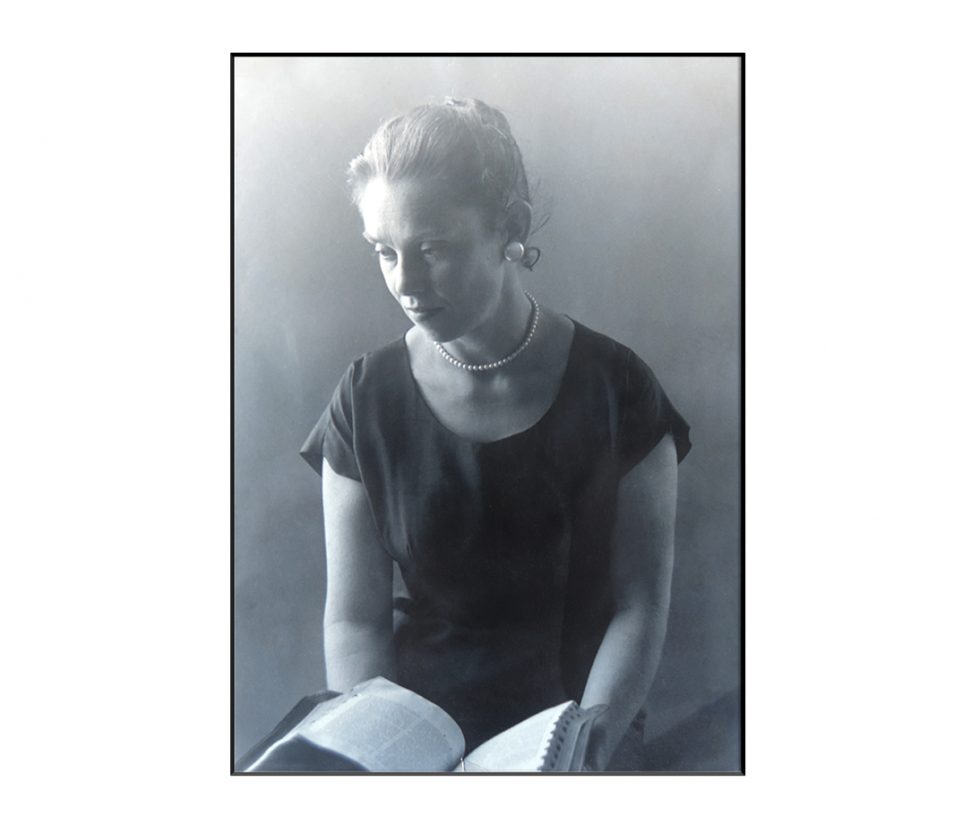 “The Lion, The Witch and The Unchangeable Law ”

A Bible Study/Parody of C.S. Lewis' book; "The Lion, the Witch and the Wardrobe"

The wicked White Witch rides brazenly into the camp of the all-powerful lion, King Aslan, with a cruel demand. She claims that the boy Edmund, whom Aslan’s army rescued within seconds of her beheading him, is a traitor. What had he done? He ate her addictive candy and fell for her deceitful promise to make him a prince; he tried to discredit his younger sister by blatantly lying about her; and worst of all, he tried, and failed, to deliver his three siblings into the witches clutches. She intends to turn them all to stone, for her reign was prophesied to end if Sons of Adam and Daughters of Eve ever came to Narnia, her usurped domain. “And so,“ she furiously exults, “that human creature is mine. His life is forfeit to me. His blood is my property.”

“His offense was not against you,” says Aslan, who forgave the frightened and repentant Edmund, a selfish boy who hadn’t realized that siding with the beautiful witch made him Aslan’s enemy. But the witch is a legalist with an unyielding agenda. Shrilly she reminds the majestic monarch that mere forgiveness will not meet the law’s demands. From the beginning, she snarls, the Emperor-Over-Sea decreed, “every traitor belongs to me as my lawful prey and for every treachery I have a right to kill!”

To everyone’s dismay, Aslan does not contradict the witch. Sternly rejecting the suggestion by Edmund’s sister that perhaps he might go against the Emperor-Over-Sea’s decree, and after along and private discussion with the witch, Aslan announces, “I have settled the matter. She has renounced her claim on your brother’s blood.” But the sigh of relief from Aslan’s camp turns to despair when it’s discovered that the great lion has agreed to take Edmund’s place. Allowing himself to be humiliated, bound, muzzled, shorn, and tortured, and foregoing all his power, he does nothing to prevent the witch from thrusting her knife into his heart on the Stone Table. Afterward, having destroyed their leader, the witch prepares to take over Narnia.

But Aslan knows that “when a willing victim who had committed no treachery was killed in a traitor’s stead, the Table would crack and Death itself would start working backwards. “ASLAN IS ALIVE! And after a fierce battle, the witch is vanquished forever. So concludes the enduring children’s story by C.S. Lewis of “The Lion, the Witch, and the Wardrobe”.

This story is an allegory. An allegory is a narrative using fictional characters that overlays a deeper moral or religious truth. Unlike a fable, the moral (or substance) of an allegory is not stated but left for the reader to discover, while the story itself can be enjoyed without understanding it’s symbolism. And what everlasting substance is woven into this adventure! Of all who’ve tried to make it simple, C. S. Lewis is among the best. If you’re a Christian and have read his book or seen the recent movie, you’ll know what he was writing about, but it’s worth reviewing again.

In Lewis’ story, the “Emperor-Over-Sea” represents God the Creator; the magnificent lion Aslan pictures Jesus Christ; the evil witch personifies the devil or Satan, who snares men with earthly delights, assuring them they can become gods unto themselves, but whose aim is their everlasting destruction in Hell; and Edmund the traitor stands for all sinning mankind. No allegory, parable, or fable can parallel Reality in every detail, so we’ll concentrate on the witch’s legal claim and what the Bible says.

The unchangeable Law (as recalled by the witch) was actually given in the Garden of Eden. It was not a complicated command: God told Adam if he ate the fruit of one particular tree, he would die. The fruit was not poisonous; it was prohibited. It was there to test whether Man, using his God-given free will, would obey and have fellowship with his Creator, or disobey and be separated from Him forever. For death, you see is separation: emotional, spiritual, and physical, from all Life and Good. and God is Life and Good. The first couple might have disregarded the tree (since they lacked nothing in Eden’s bountiful orchard) so God allowed the rebel Satan, who’d been made the lord of Death, to focus their attention on it. Those succumbing to the devil’s tempting and freely choosing to obey him instead of God would make them sinners. (Sin is disobedience to God.) The physical and spiritual DNA structure of their bodies changed the instant they obeyed Satan, and through them, all future generations became sinners, legally subject to the devil and destined for death. Read the account in Genesis 2:16-17 and 3:1-24.

When kings of the ancient Medes and Persians signed a law, they couldn’t revoke or change one word of it (see Daniel 6:8, 15). God bound Himself by the same principle. His Unchangeable Law is restated in Ezekiel 18:20 as “The soul who sins shall die.” The prototypes of God’s human creation had sinned; should God allow the death process (which began the instant they disobeyed) to go unchecked on its inevitable downward spiral, give mankind up to Satan, and start over? But He loved these beings, having given them free-will to choose to be His obedient children. Or should He Who cannot lie forgive them unconditionally, abrogating His own law and making Himself a liar? The devil continually (and falsely) accuses God’s elect (Revelation 12:10); now he’d have just cause to accuse God to His face! So neither of these “solutions” was an option.

The Almighty DID have a solution however, but (unlike Aslan and the witch) He didn’t confer with the devil about it. Knowing beforehand that man would fail His first test, God the Father, Son and Holy Spirit found a way to keep both His law and man’s free will intact, and make it possible for man to choose life instead of death. The solution was a legal one: the innocent and un-condemned Son of God would become a man, take the place of every traitorous, sinning soul, and experience death in all its aspects—physical, emotional, and spiritual. By so doing, He would satisfy God’s own law, and remove the death-grip the devil had on mankind. This is why Satan did all in His power to keep Jesus from going to the Cross. He opposed it at His birth, tried to tempt Him out of it at the beginning of His ministry. And fought bitterly against it in Gethsemane, knowing God’s victory would be his own doom. And yet, perversely, he stirred men up to madness to demand Jesus’ crucifixion! (See Genesis 3:15; Matthew 2:16, 4:1-11; Luke 22:39-44.)

But when the Son of God proclaimed for all future generations, “IT IS FINISHED!” death itself started working backwards. Three days later Jesus emerged in His body from the tomb, ALIVE forevermore, having taken back the keys of Death and Hell in triumph over Satan. And from Adam to the last person born before Jesus returns, all we need do to have eternal life in Heaven is to believe this! (Colossians 2:15; Hebrews 2:14; 1 Peter 3:18; Revelation 1:18.)

When my eyes were opened, as an adult, to see Jesus Christ as God, one of my first awed thoughts was that, were I the only sinner in the world, He would have died just for me! If this were not true, Satan would have had lawful right to one of God’s creation (myself), one with no choice to repent and believe, condemned forever. (C. S. Lewis touches on this when King Aslan takes the place of one erring, rebellious boy.) But we all are born sinners, and Jesus died in place of us all. The transaction was legitimate and completed. NOT ONE life is inevitably forfeit to the evil one, and NOT ONE who trusts in Jesus shall perish, but have everlasting life. The Unchangeable Law of death enacted in Eden was counteracted by the Unchangeable Law of life enacted on the Cross. And Jesus waits, legally holding out forgiving arms, to welcome us Home.